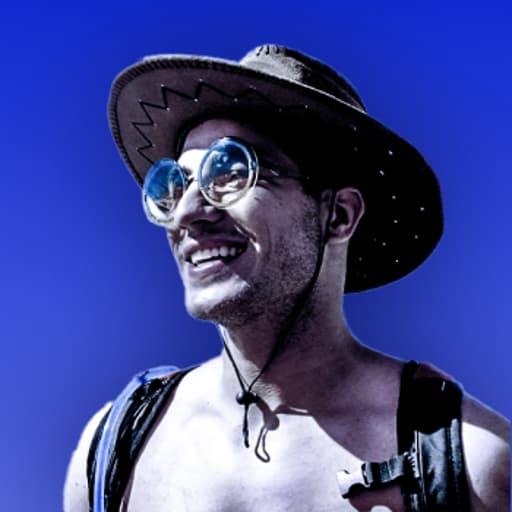 So you’re building a “Superhuman of X”? 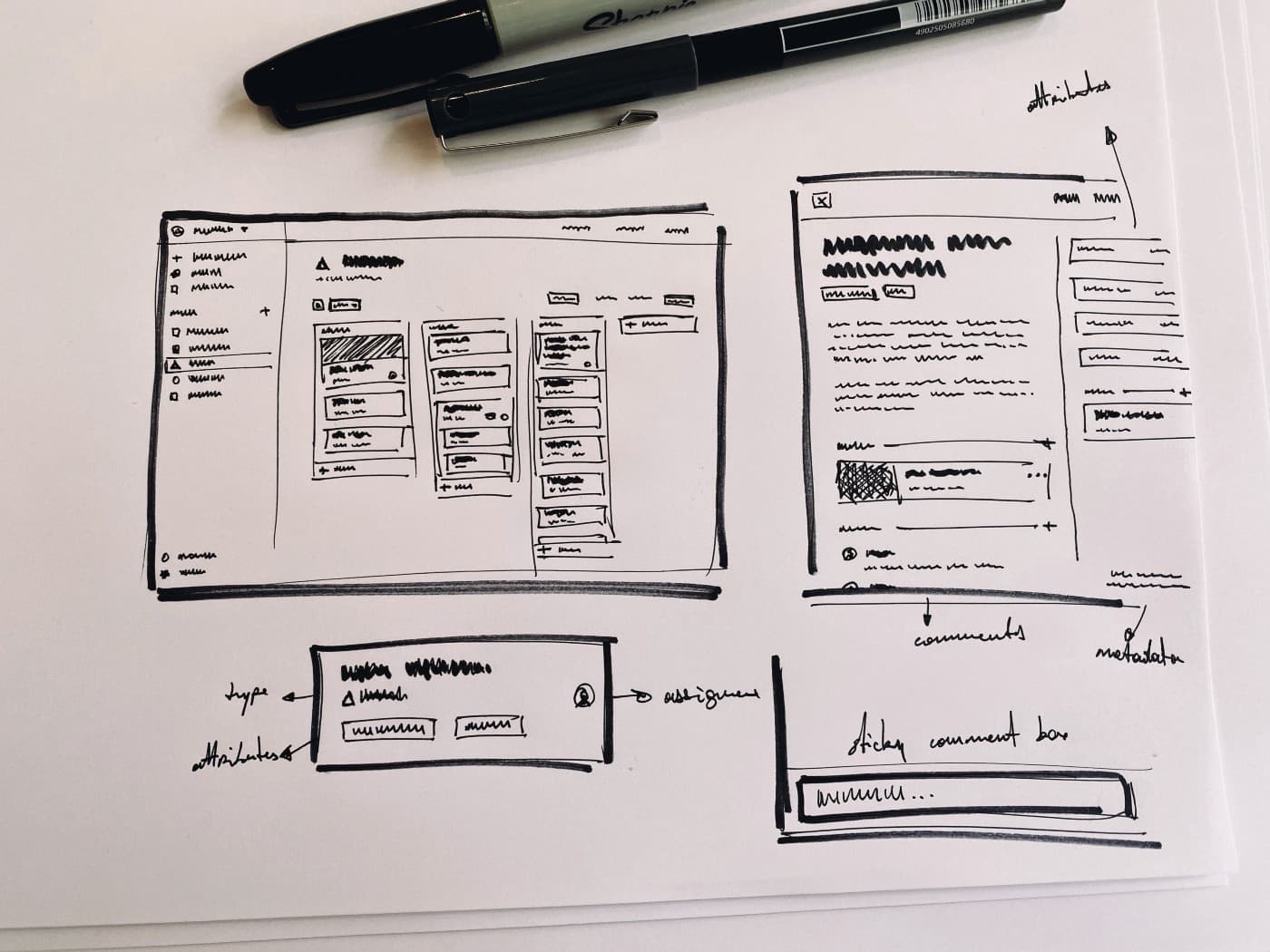 By now you’ve probably heard of Superhuman, the invitation-only service that costs $30 a month and that promises the fastest email experience ever made. Wait, what? $30 a month — more than Netflix, Spotify, and Apple News combined — to check your email? Yup. And actually, the Ferrari of email services is so good that over 180,000 people are on the waiting list to pay for it. Many of them are even getting desperate for an access. As if it was not enough, the lucky ones to have scored an invitation don’t hesitate to add an extra layer of FOMO by publicly sharing their love for the product.

In June 2019, as a result of these early successes, Superhuman raised a $33 million investment round, led by a16z. Since then, the fascination for the SF startup kept growing. What is it that Superhuman founder/CEO Rahul Vohra and his team are getting so right? Is their secret sauce applicable to other use cases? Will other huge successes emerge on this basis?

After “X but on the internet” in 1999 and “Uber for X” in 2015, now has come the time of “Superhuman of X” era. Every week has its share of new Superhuman copycats. But which ones among them are going to succeed? And what does “Superhuman of X” even mean?

Following a couple of Silicon Valley VCs tweeting about this, it seems that the recipe to become a successful “Superhuman of X” essentially boils down to four key principles:

Sounds like a pretty simple recipe for success, right? Just follow those four points on a use case of your choice and you might as well become the next Superhuman. Unfortunately, it’s not that easy. I even think it’s quite misleading. Let me explain:

But, wait, does it mean that building a fast software with a minimalist design is a bad thing? Nope, not at all. Actually, I’m pretty sure the Next Big Thing will be very fast—slow software is rarely able to rise to greatness. It will also probably have the ⌘K feature—which could come from a “⌘K as a service” API still to be built by a company like Alfred, Command E or Lazy. It might even have a dark mode following Superhuman’s dark theme guidelines, who knows. But the point is that none of this is USP material. Superhuman’s USP was the result of their relentless focus on solving a well identified problem for a specific set of well understood people. They didn’t get there by using someone else’s playbook. They created their own playbook.

There is only one source of figuring out what works: your users. No shortcuts. If you want to build The Next Big Thing, my recommendation is to pick your own superpowers. Superhuman’s superpowers are a great fit for Superhuman use case. Find out the ones that will work for your use case. Actually, don’t try to build “Superhuman of X”. At least not in the common sense it’s understood.

Don’t get me wrong. There is a lot to take away from Superhuman’s approach and their brilliantly crafted product. I’ve been myself a happy user gladly paying $30 per month for more than six months now, and I’m not likely to churn any time soon. They hooked me from Day 1. They are doing things in such a novel and unconventional way. Here are some of the areas where I believe we should all get inspired by Superhuman as entrepreneurs:

In conclusion, my advice for startups is to get inspired by Superhuman in the right way. Applying those principles won’t lead you to build “Superhuman of X”. It will lead you to go beyond ⌘K and pick your own superpowers. That way, you’ll be able to build SuperYOUman! 😊

In case we don’t know each other: I’m the co-founder of Cycle, an all-in-one tool dedicated to product-centric teams 🚲 If you’re looking to build a SuperYOUman, you can sign up to our beta and manage all your product exploration, delivery, and communication with Cycle. We’re invite only, for now 😉

Thank you to Thibaud Elzière, Axel Le Pennec, Jonathan Costet, and Lola Wajskop for reading drafts of this post.